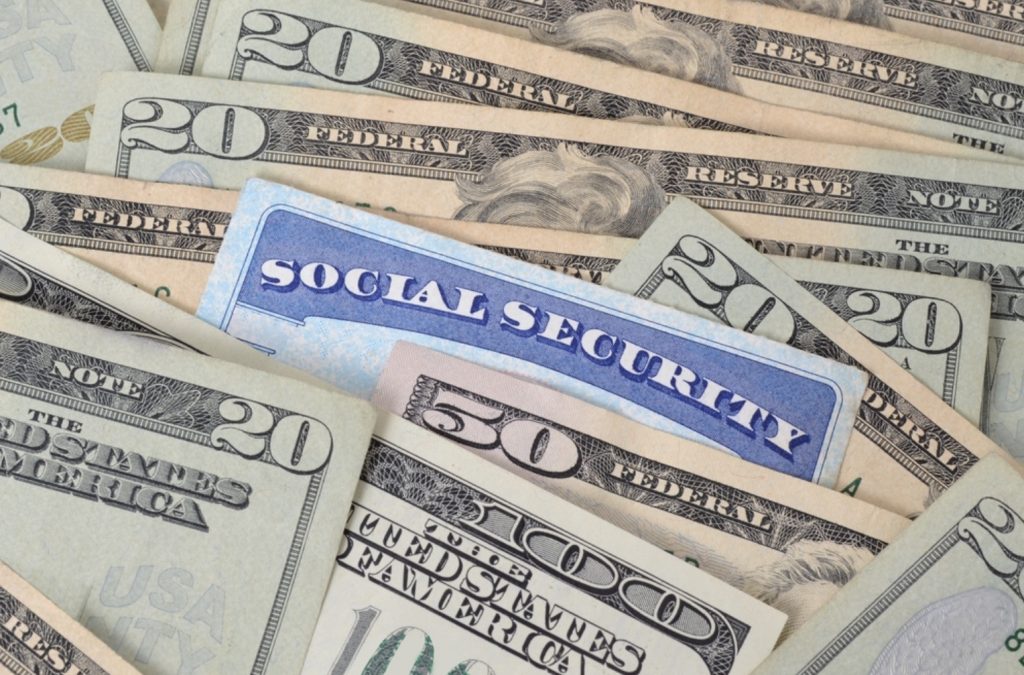 A 2015 budget law began phasing out the strategy. If you were 62 or older by the end of 2015, you are still able to choose which benefit you want at your full retirement age. You do not have to make the election in the year you turn full retirement age. If your spouse is still working, you can wait to collect benefits until your spouse begins collecting. For example, if your spouse does not begin collecting benefits until you are 68, you can wait to collect benefits and file a restricted application at age 68. However, when workers who were not 62 by the end of 2015 apply for spousal benefits, Social Security will assume it is also an application for benefits on the worker’s record. The worker is eligible for the higher benefit, but he or she can’t choose to take just the spousal benefits and allow his or her own benefits to keep increasing until age 70.