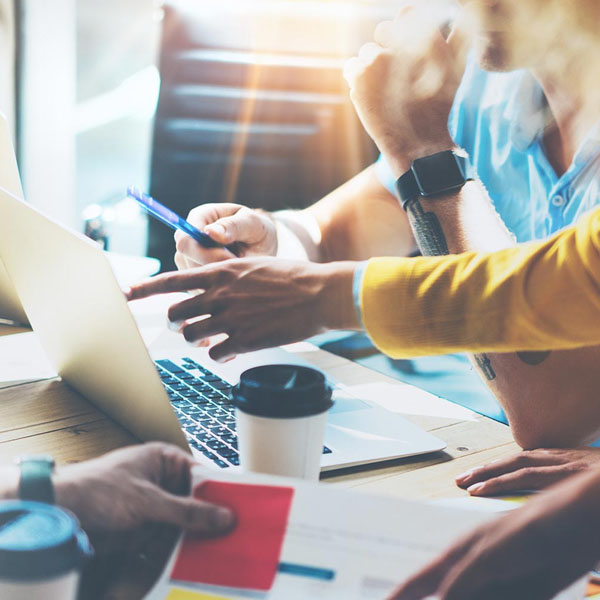 Medicaid law imposes a penalty period if you transferred assets within five years of applying, but what if the transfers had nothing to do with Medicaid? It is difficult to do, but if you can prove you made the transfers for a purpose other than to qualify for Medicaid, you can avoid a penalty.

You are not supposed to move into a nursing home on Monday, give all your money away on Tuesday, and qualify for Medicaid on Wednesday. So the government looks back five years for any asset transfers, and levies a penalty on people who transferred assets without receiving fair value in return. This penalty is a period of time during which the person transferring the assets will be ineligible for Medicaid. The penalty period is determined by dividing the amount transferred by what Medicaid determines to be the average private pay cost of a nursing home in your state.

The penalty period can seem very unfair to someone who made gifts without thinking about the potential for needing Medicaid. For example, what if you made a gift to your daughter to help her through a hard time? If you unexpectedly fall ill and need Medicaid to pay for long-term care, the state will likely impose a penalty period based on the transfer to your daughter.

Proving that a transfer was made for a purpose other than to qualify for Medicaid is difficult. If you innocently made transfers in the past and are now applying for Medicaid, consult with your elder law attorney at Heritage Law Firm, so that we can advocate on your behalf and help you protect your legacy and preserve your heritage.